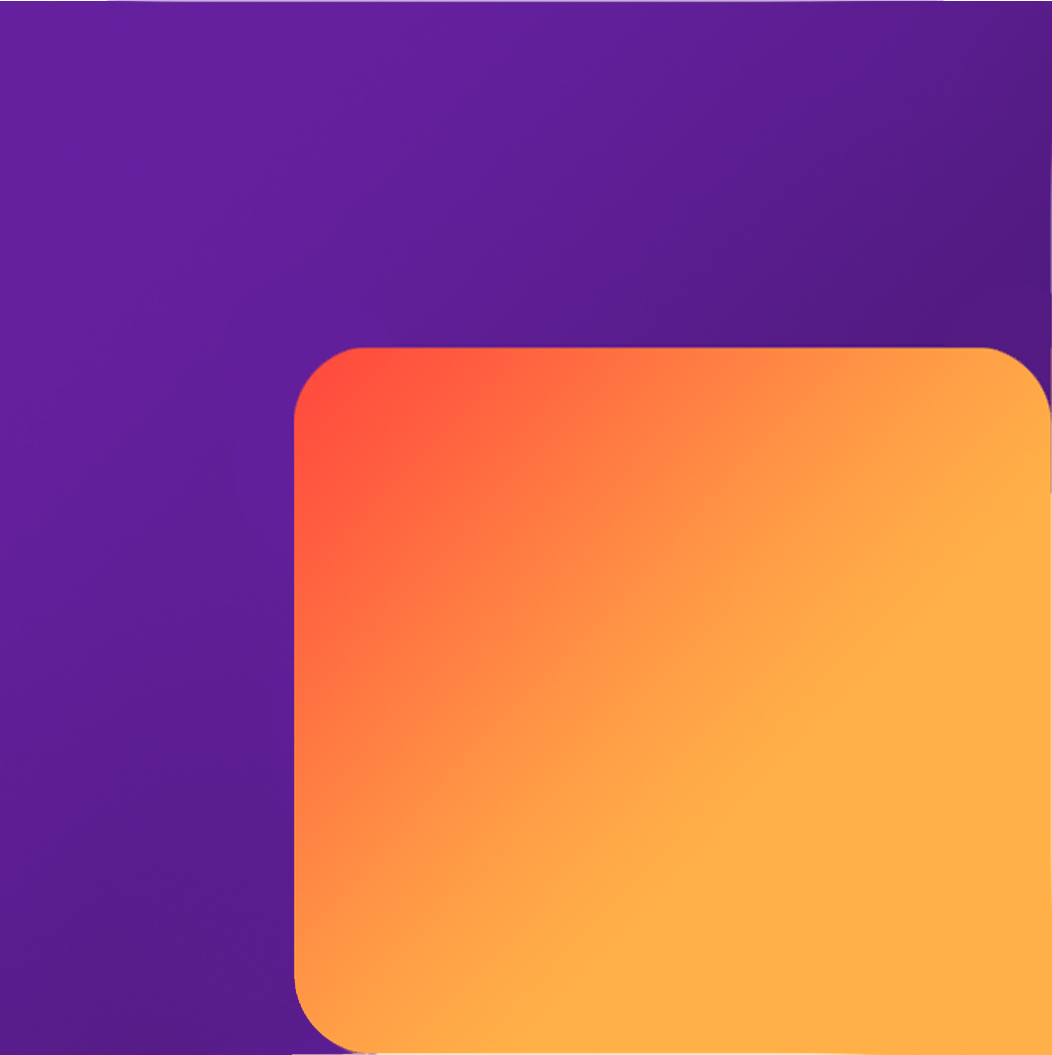 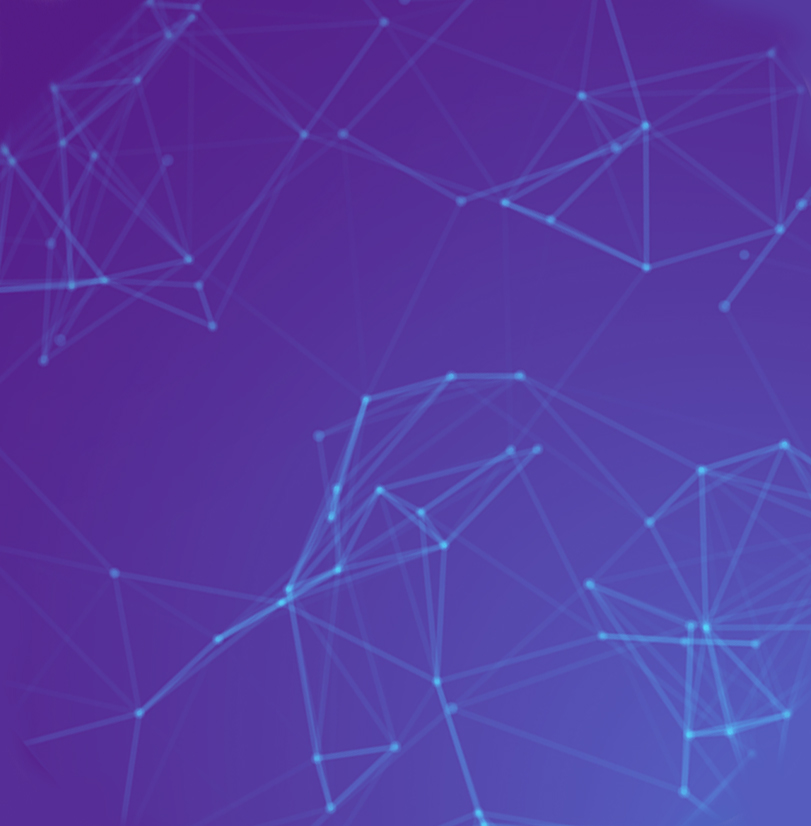 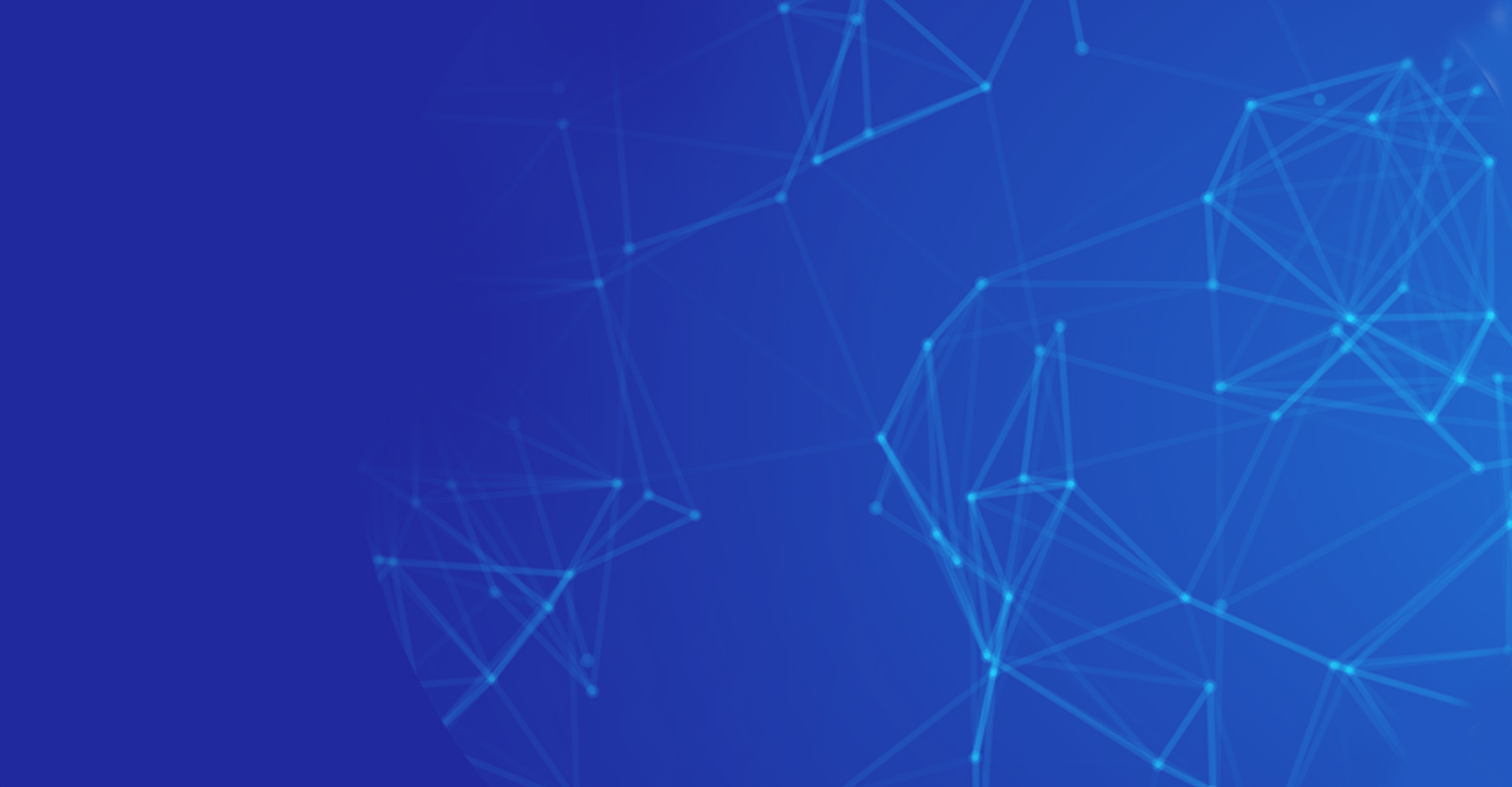 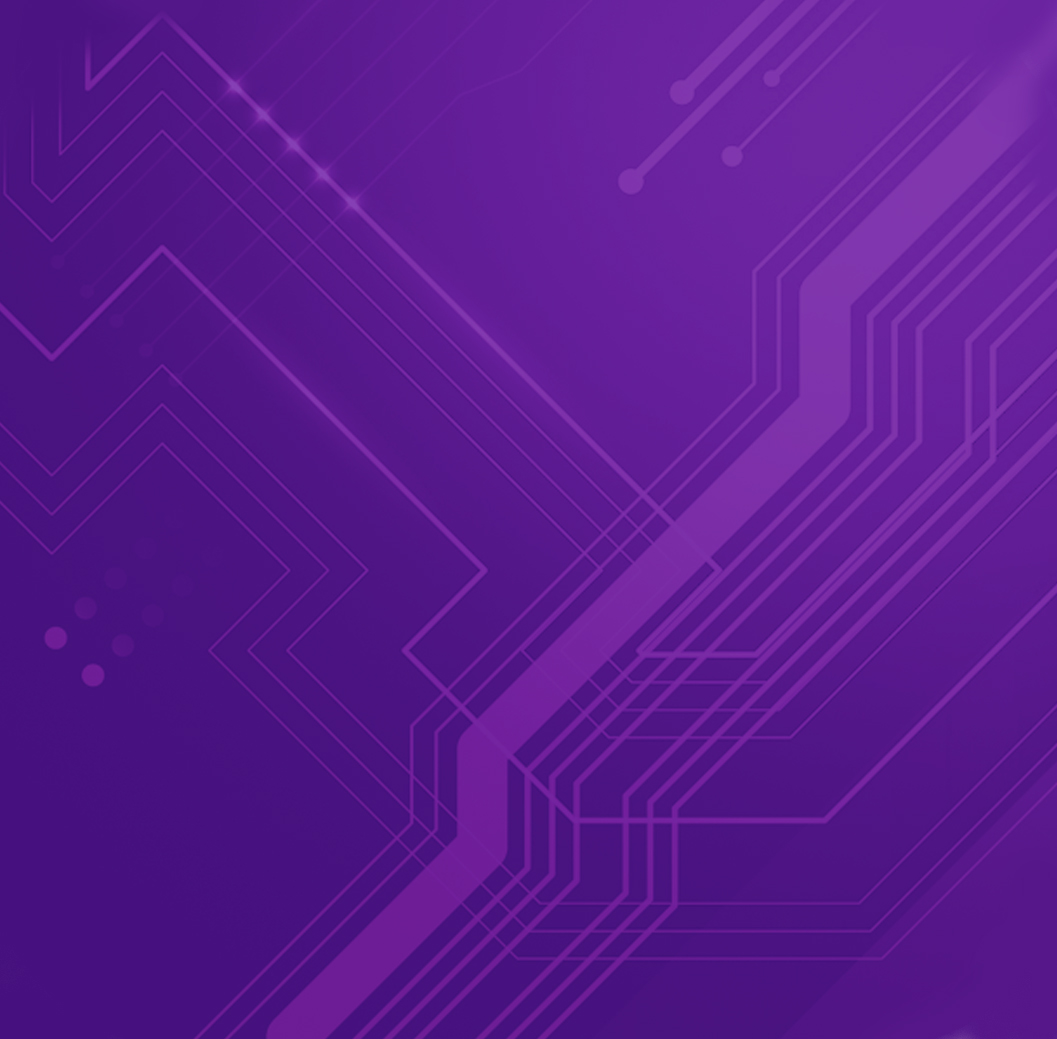 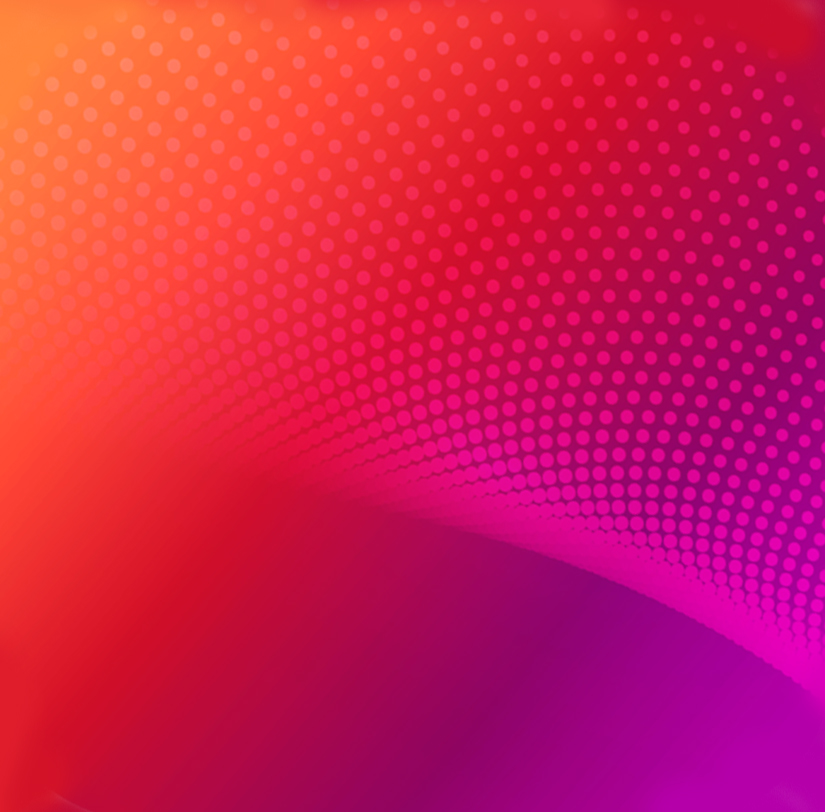 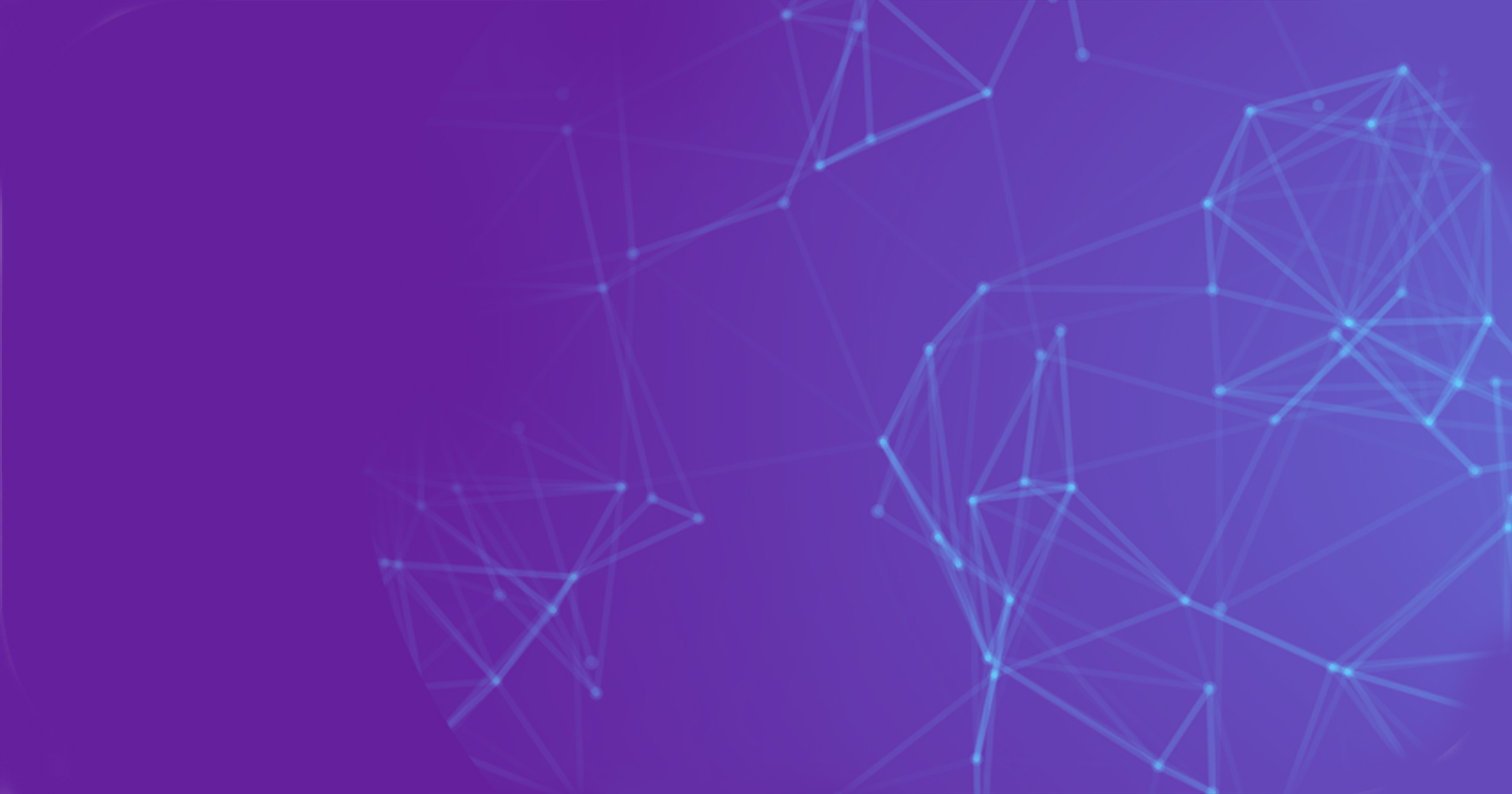 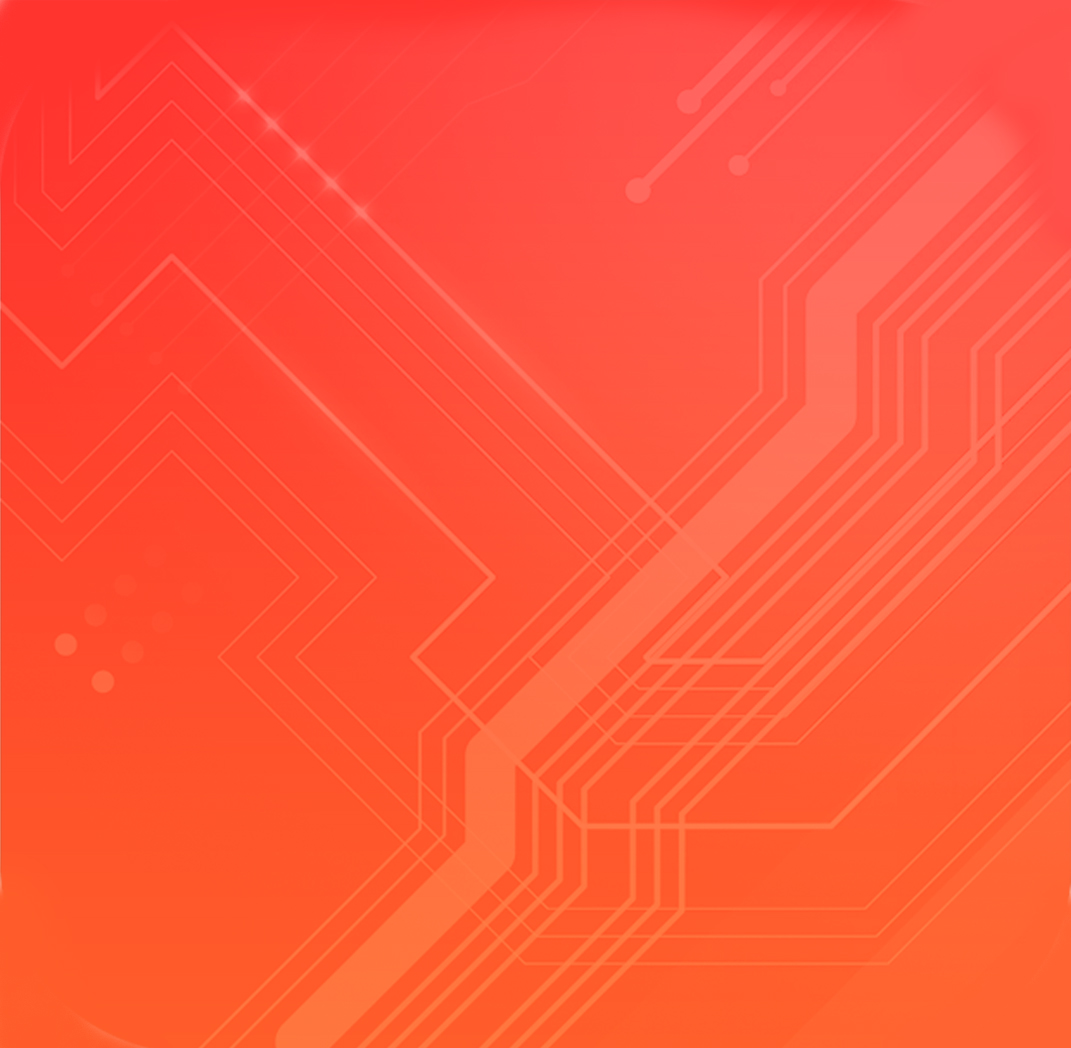 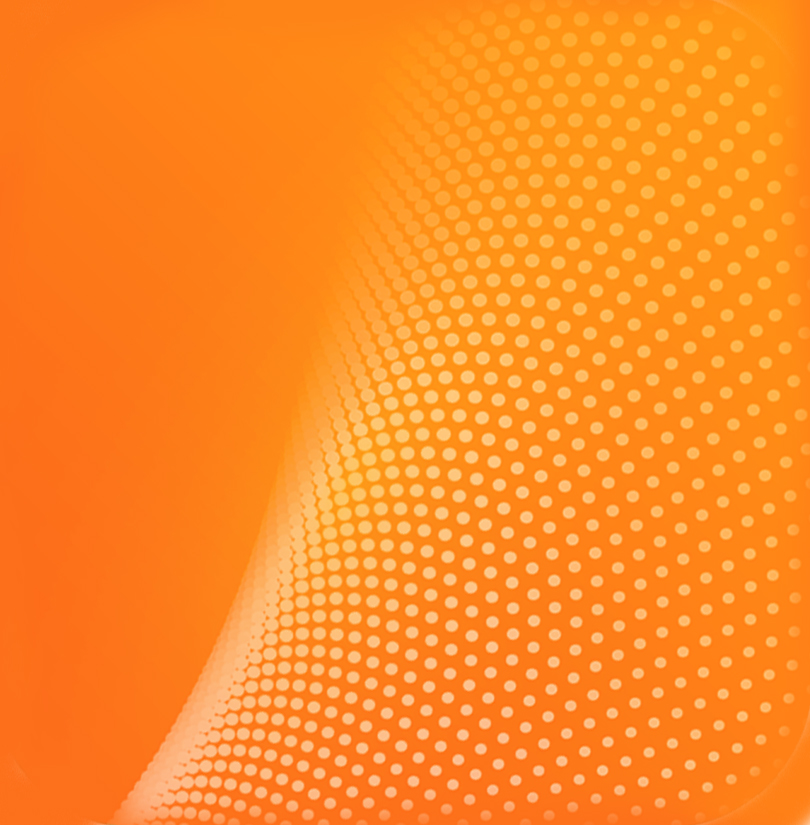 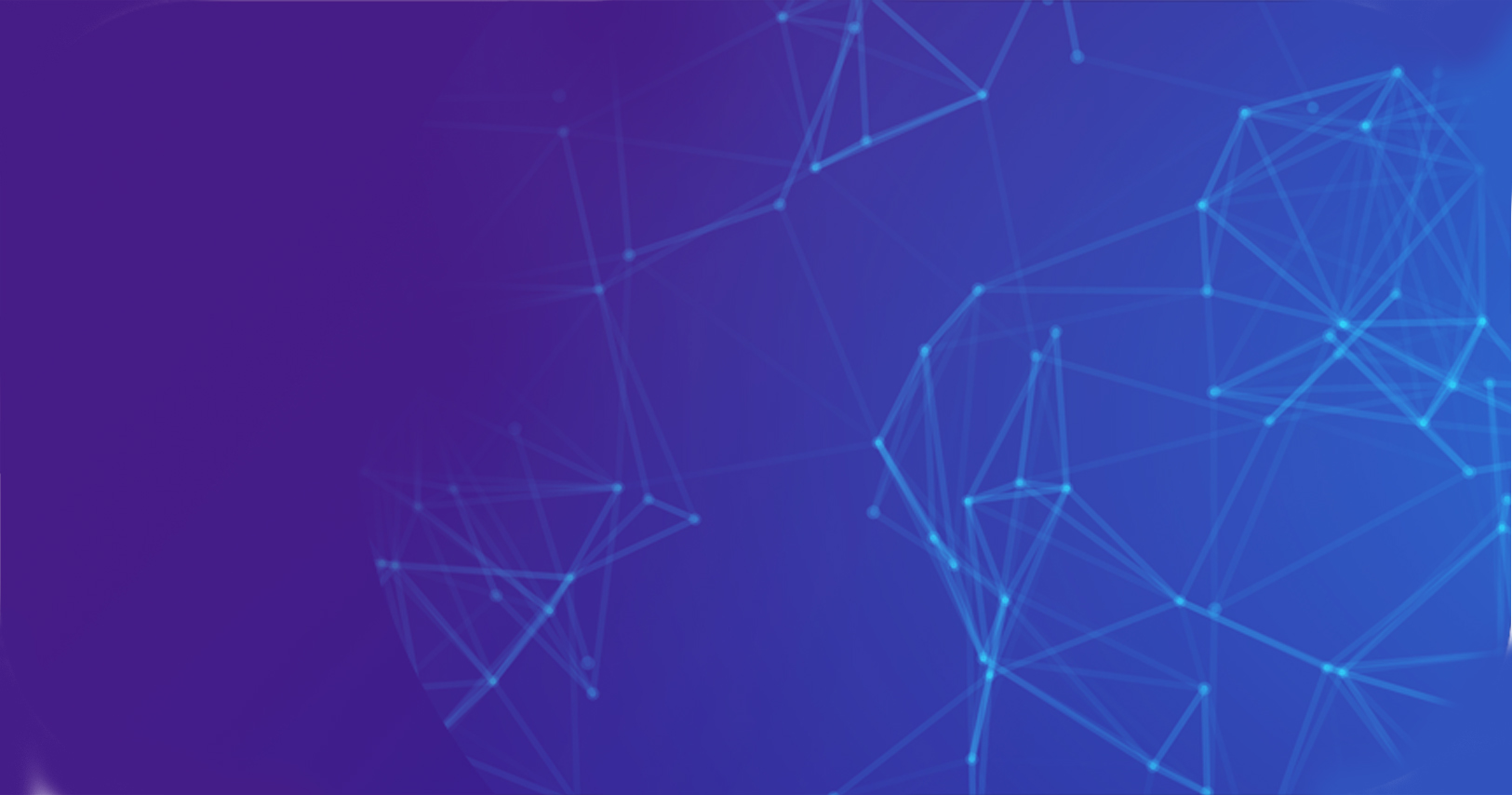 «Always be the first» 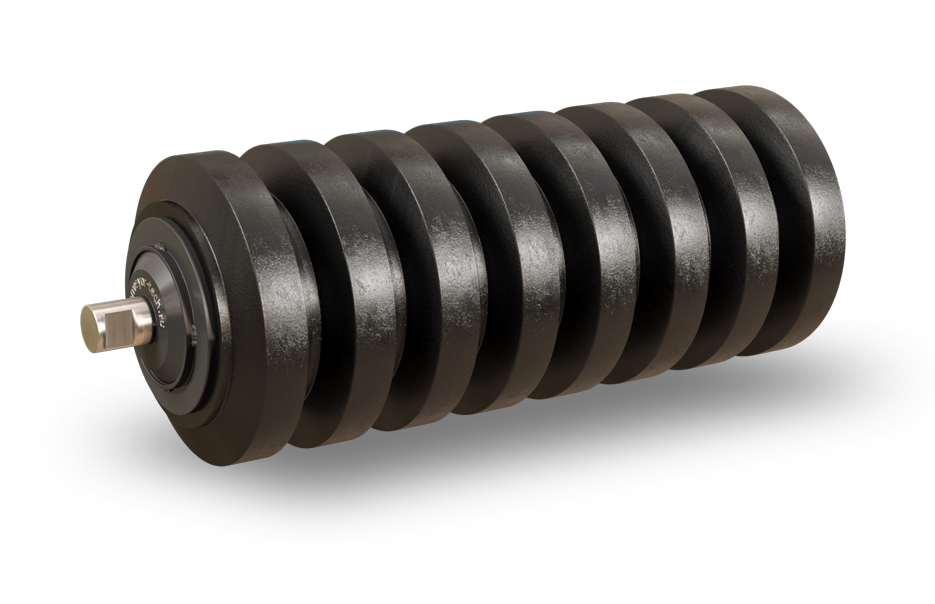 We only use sealed bearings
Calibrated circle
Powder paint
Detail 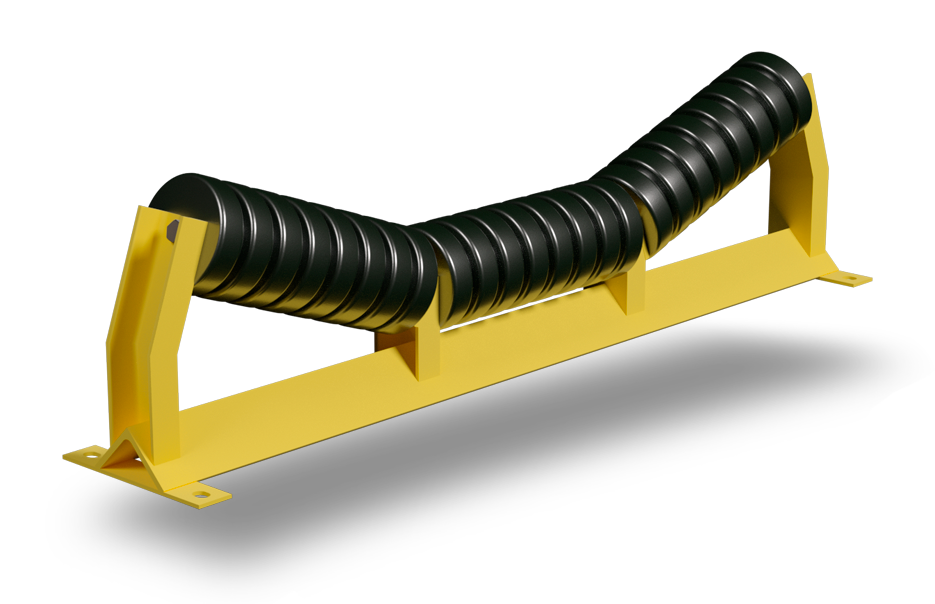 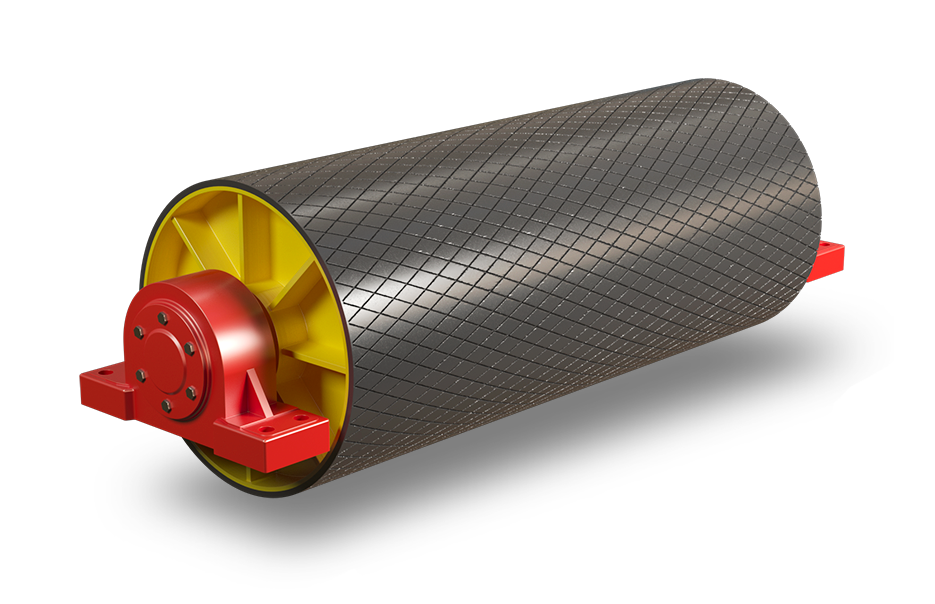 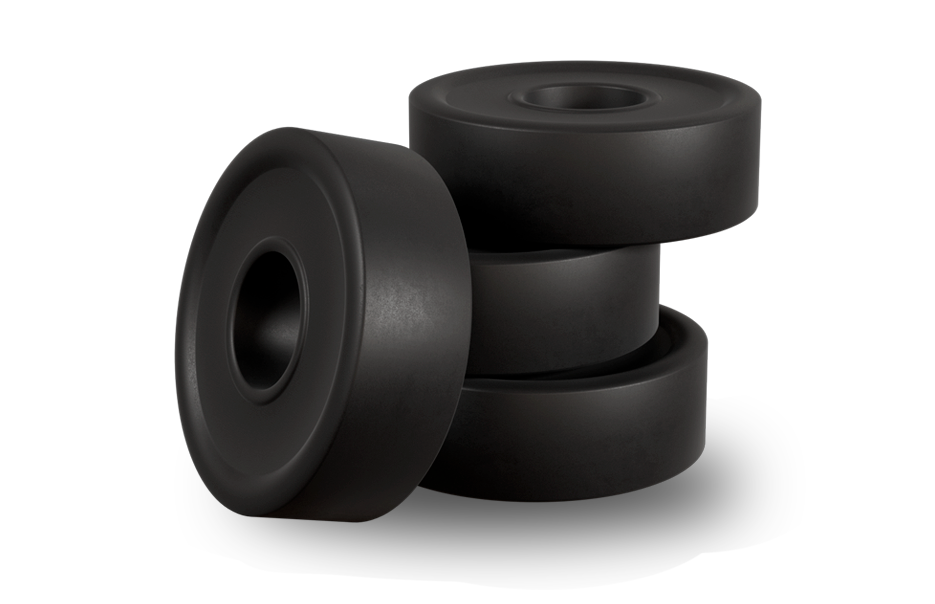 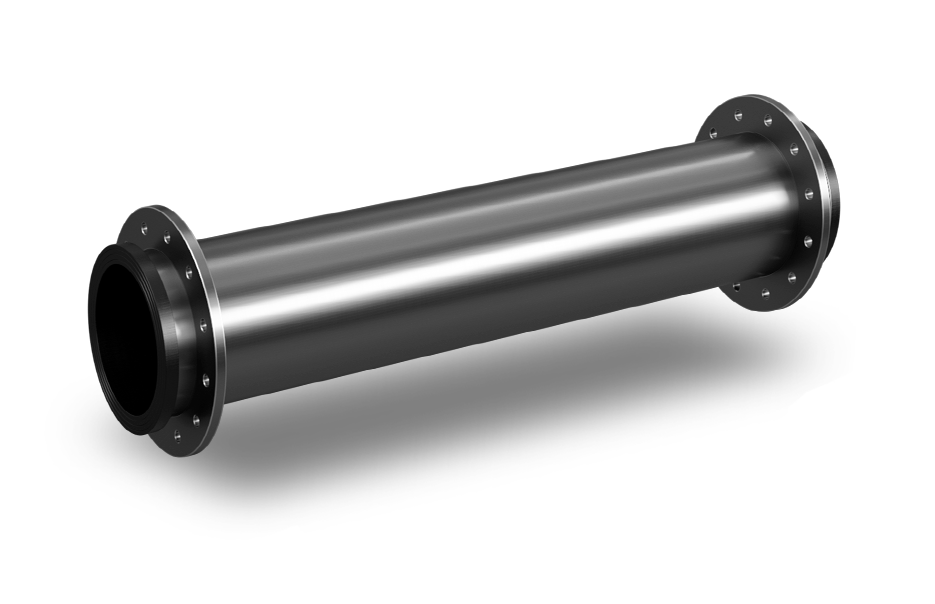 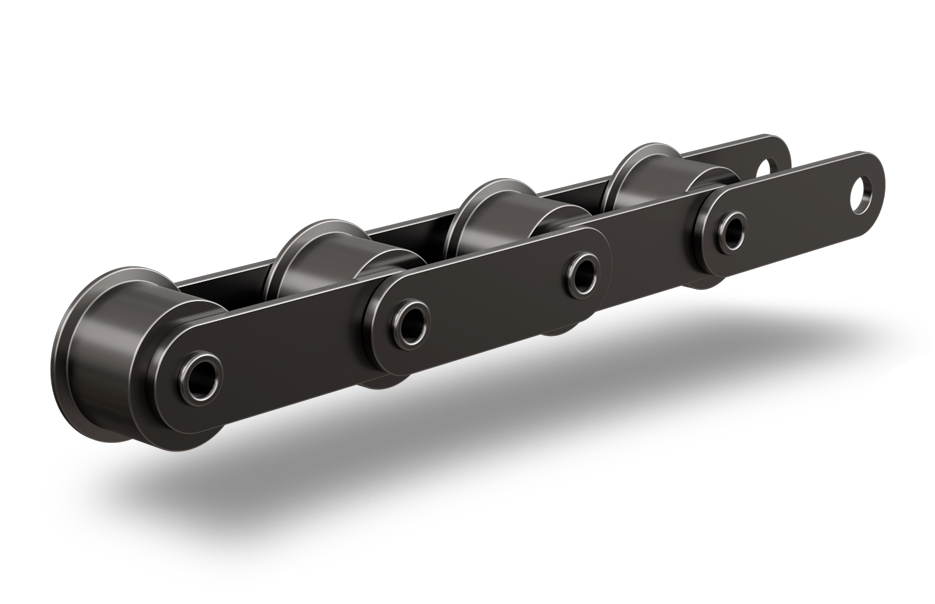 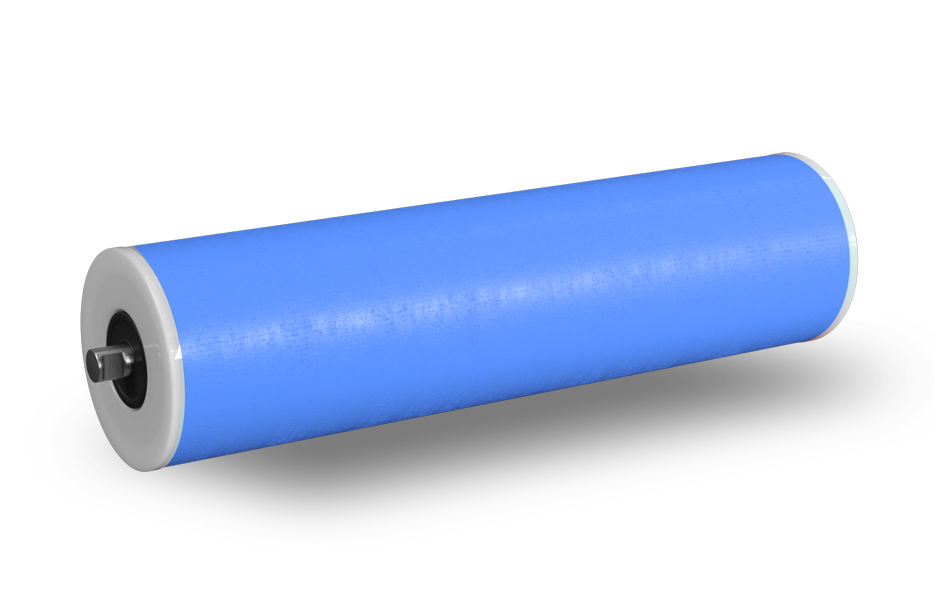 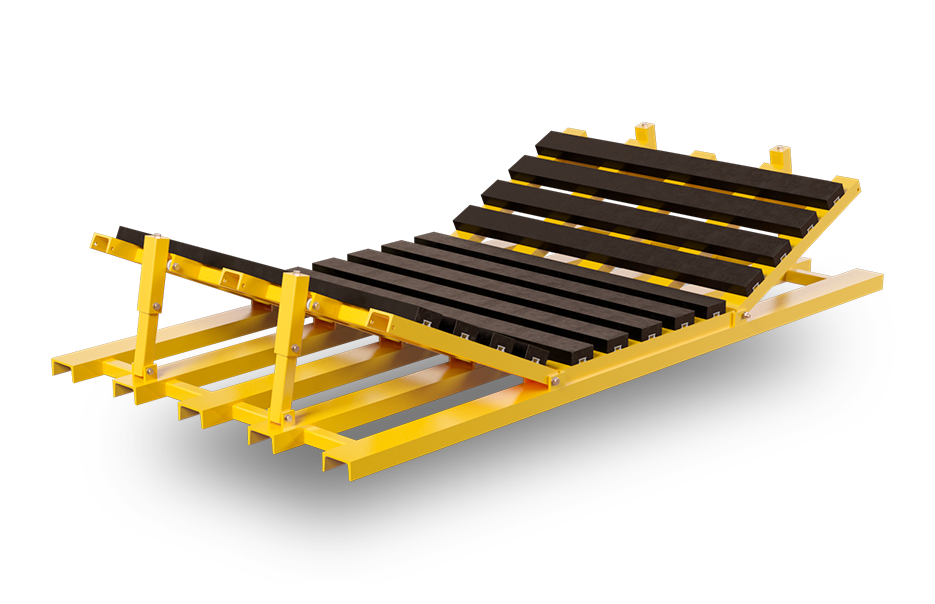 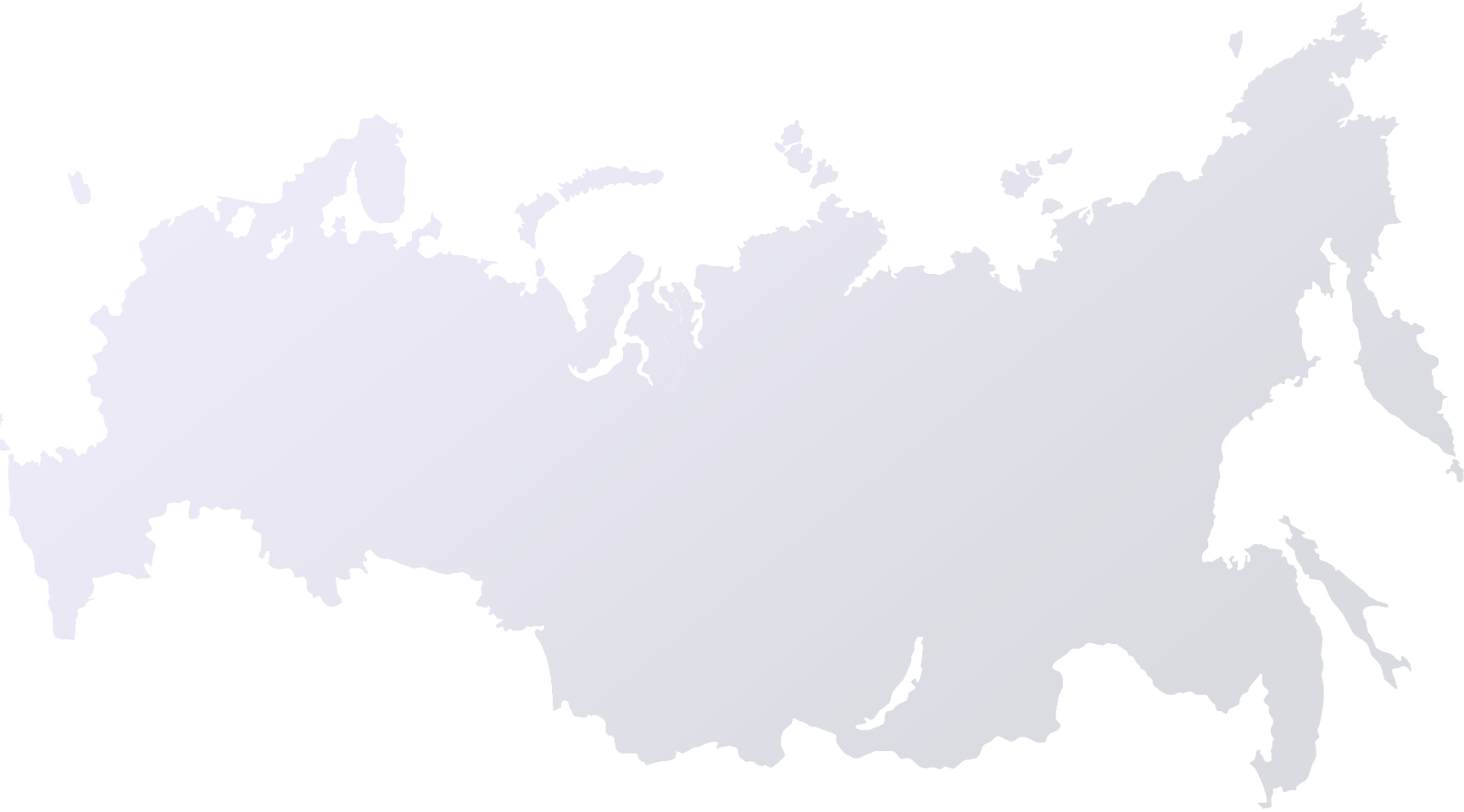 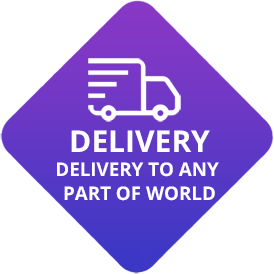 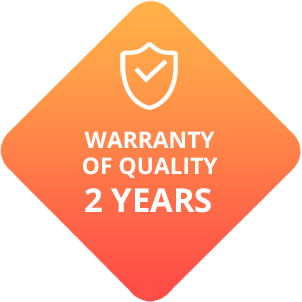 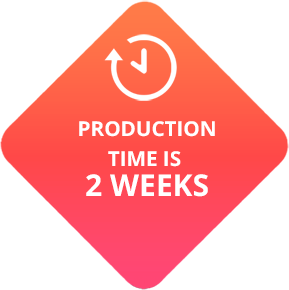 LLC "Conveyor Technologies" was founded in 2013 in the Republic of Khakassia. In 2016-2017. The second production site of OOO Conveyer Technologies was opened in the city of Chelyabinsk. The production specializes in the production of conveyor rollers and idler brakets to meet the needs of metallurgical and mining enterprises of the Ural, Siberian and Far Eastern Federal Districts.

Special machines are used for the production of conveyor rollers, which ensures the execution of each stage of the technological process in one operation. 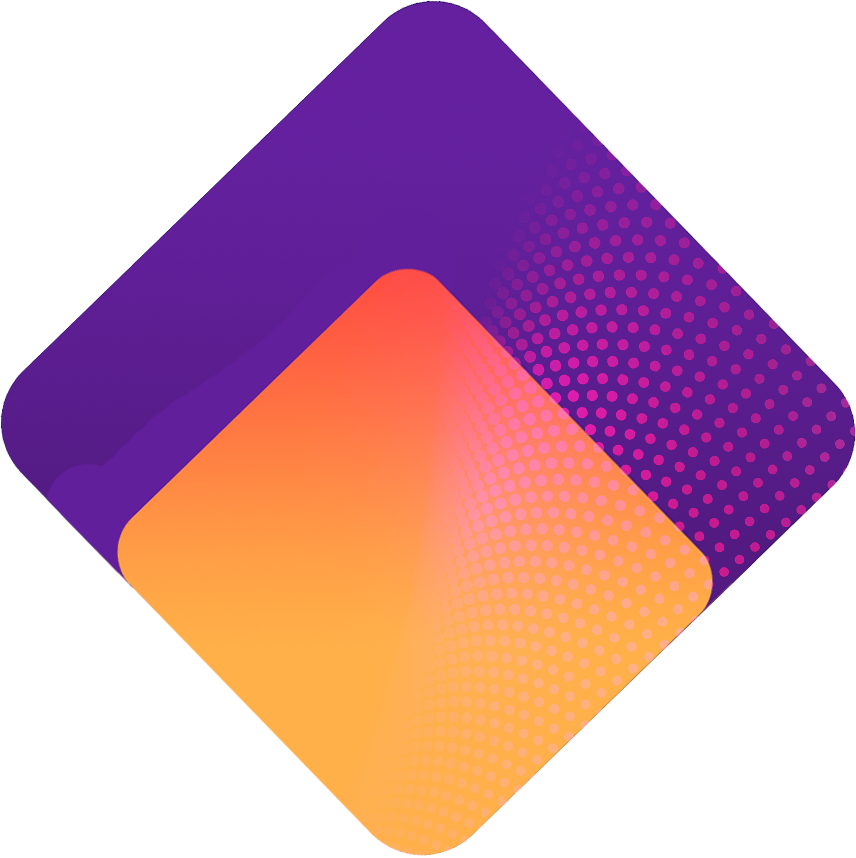 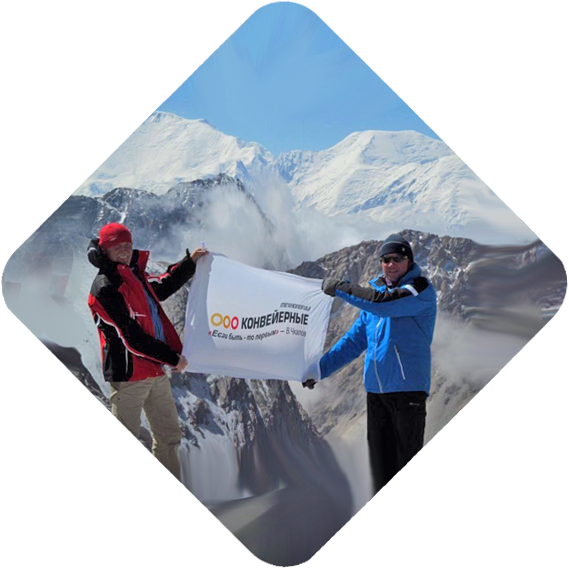